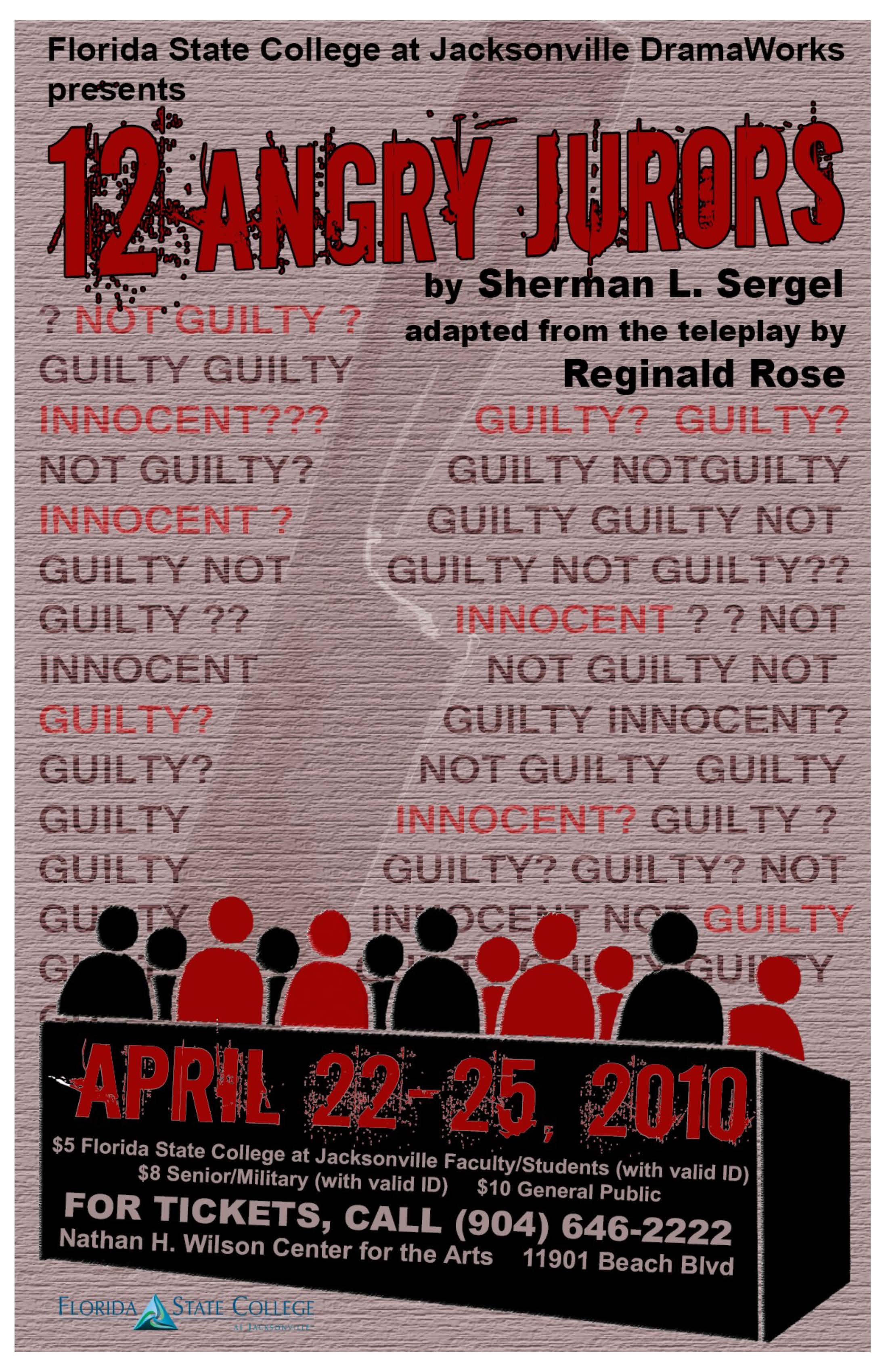 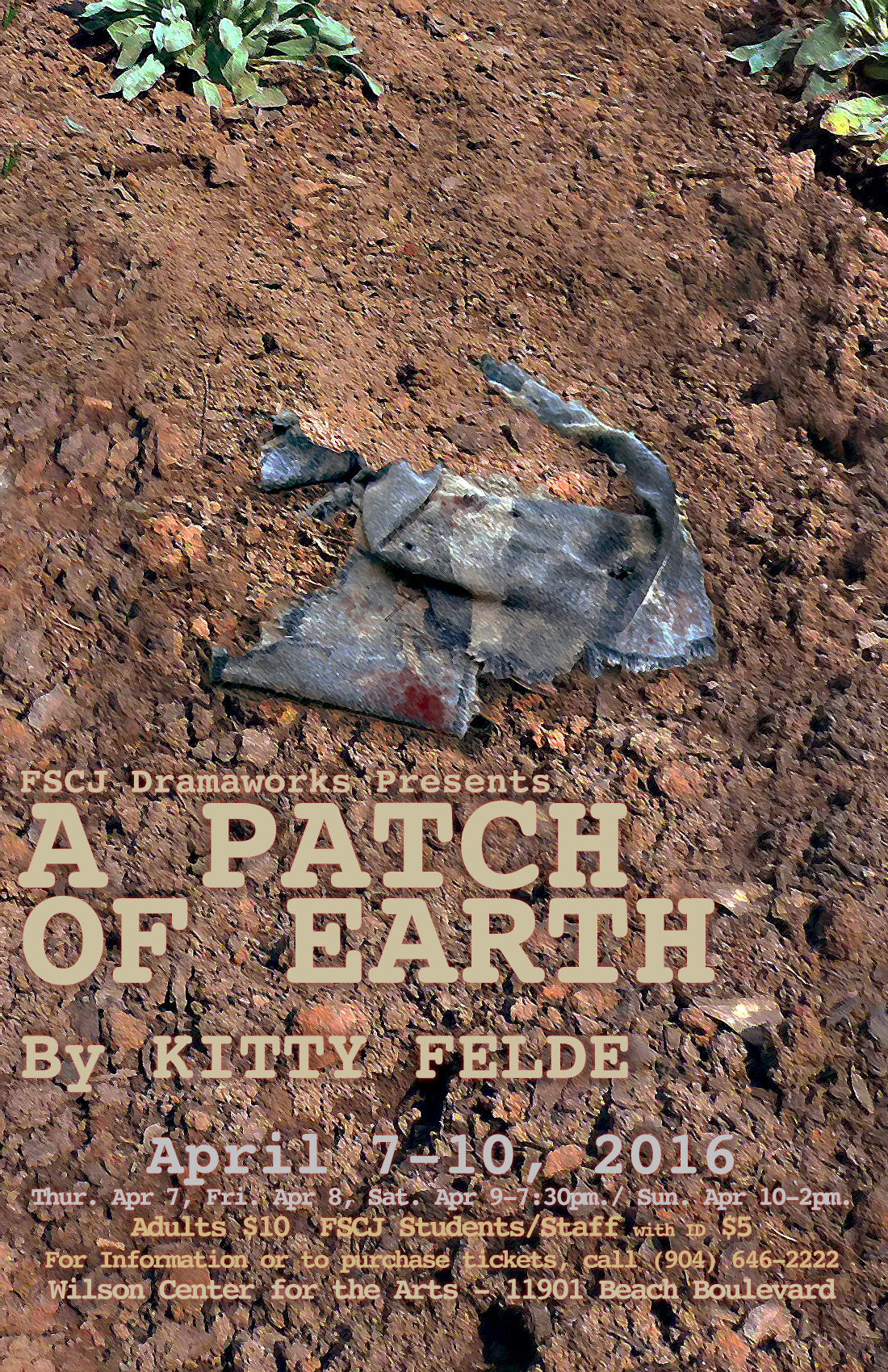 A Patch of Earth 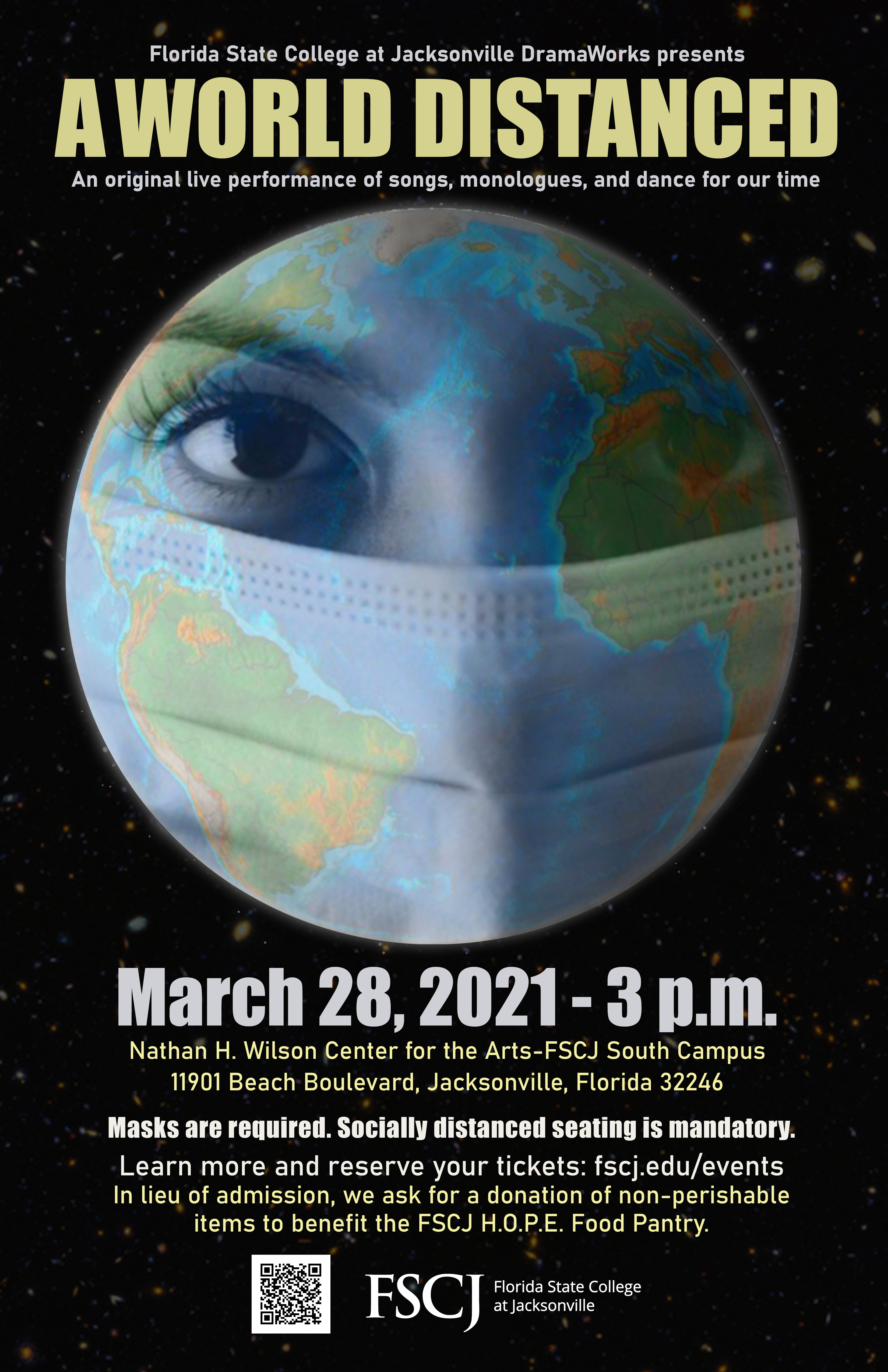 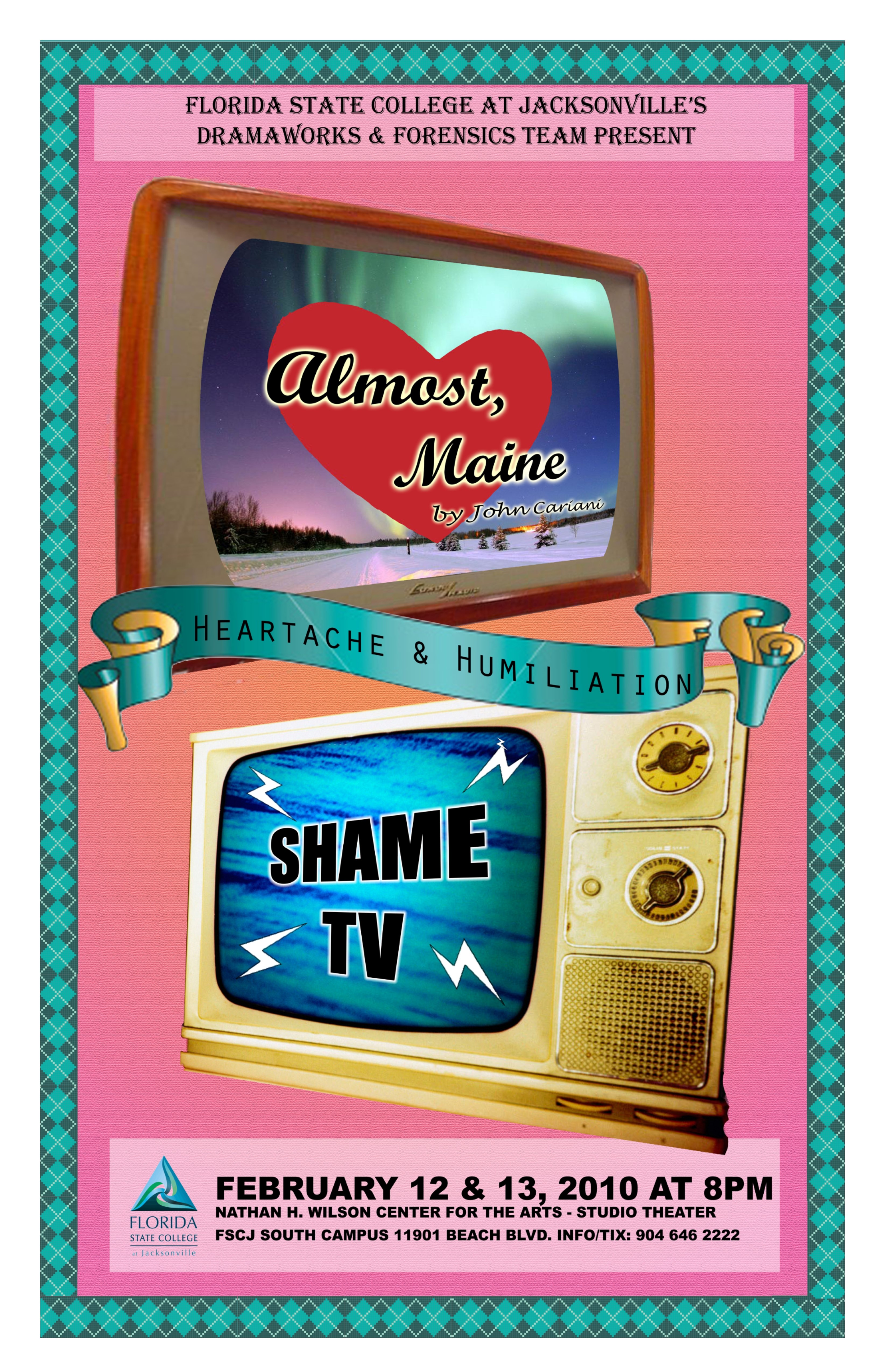 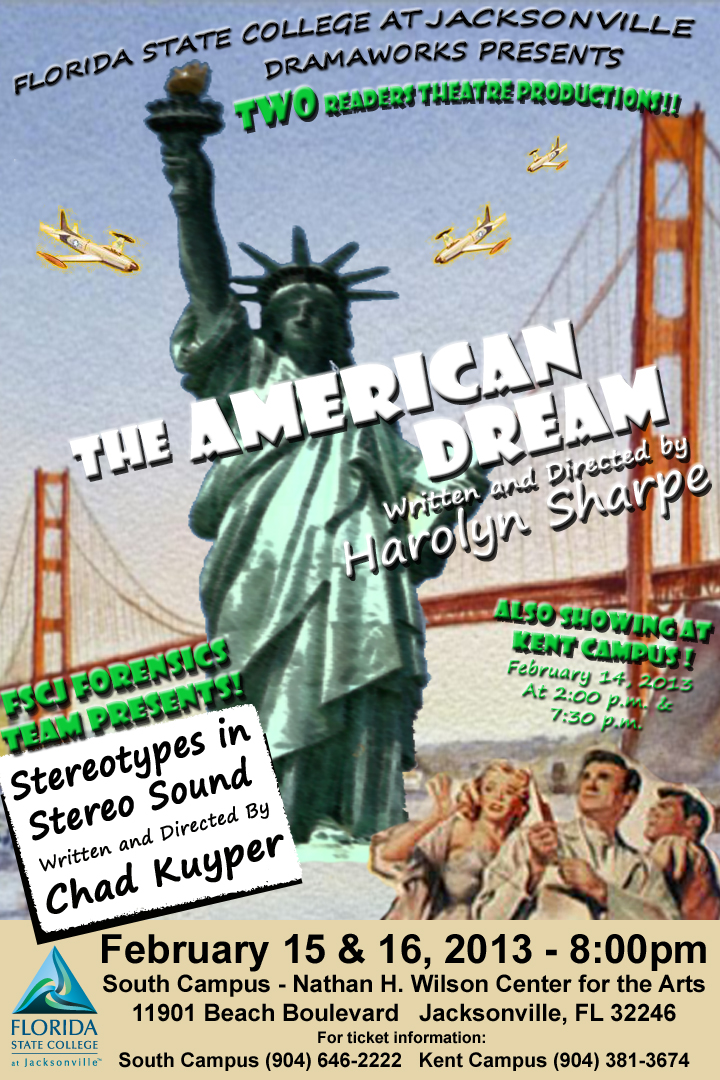 American Dream/Stereotypes in Stereo Sound, The 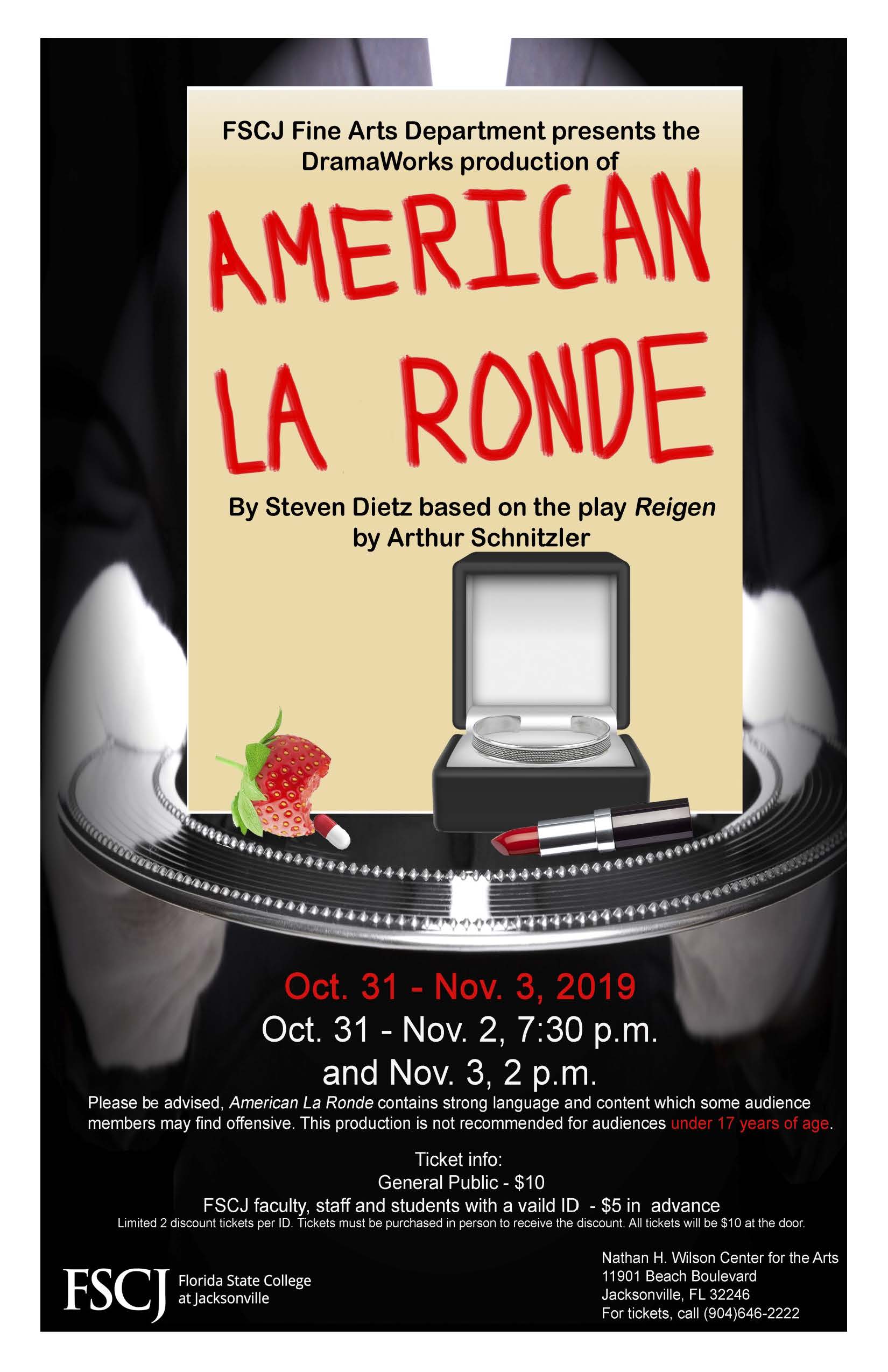 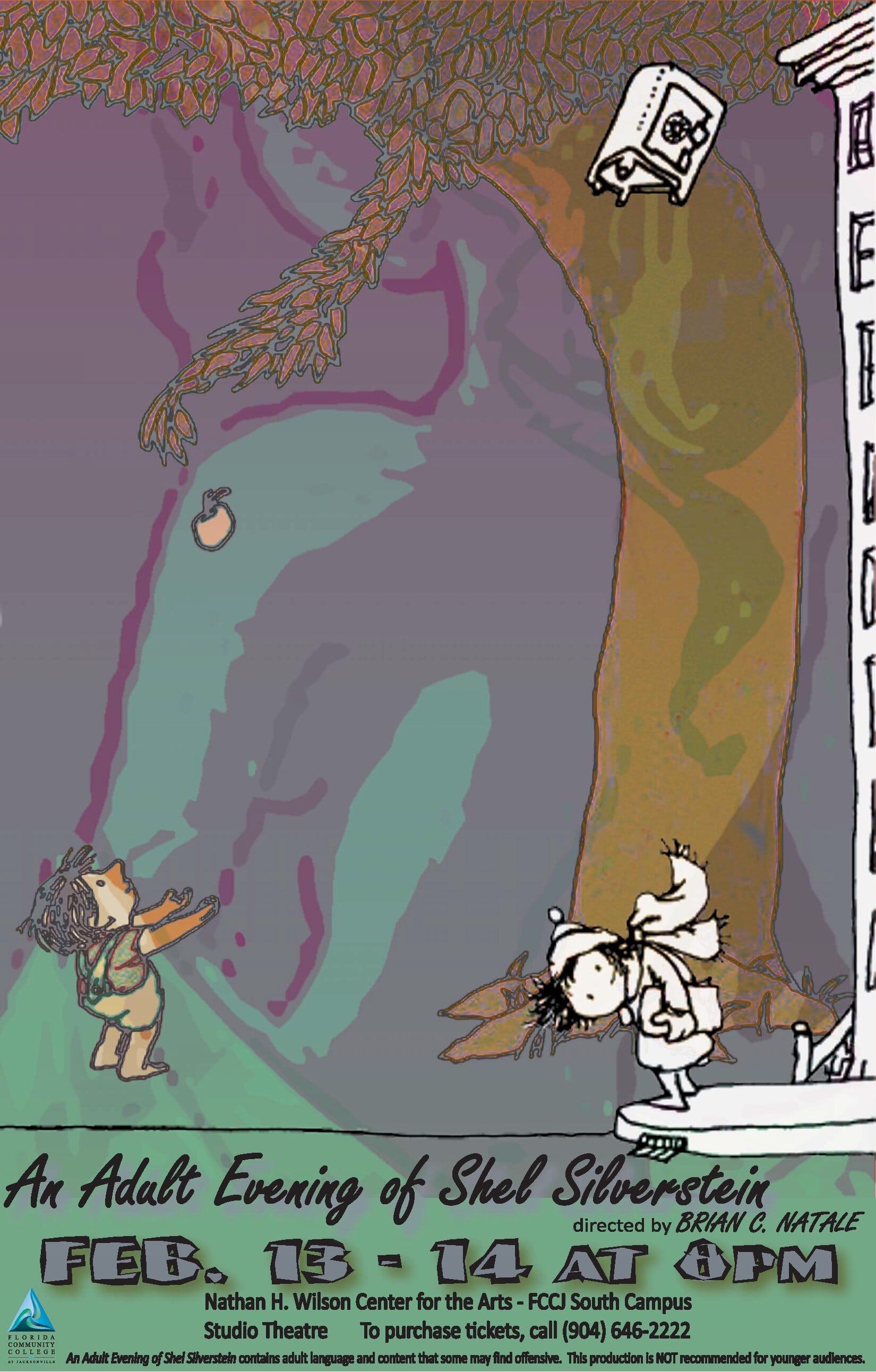 An Adult Evening of Shel Silverstein 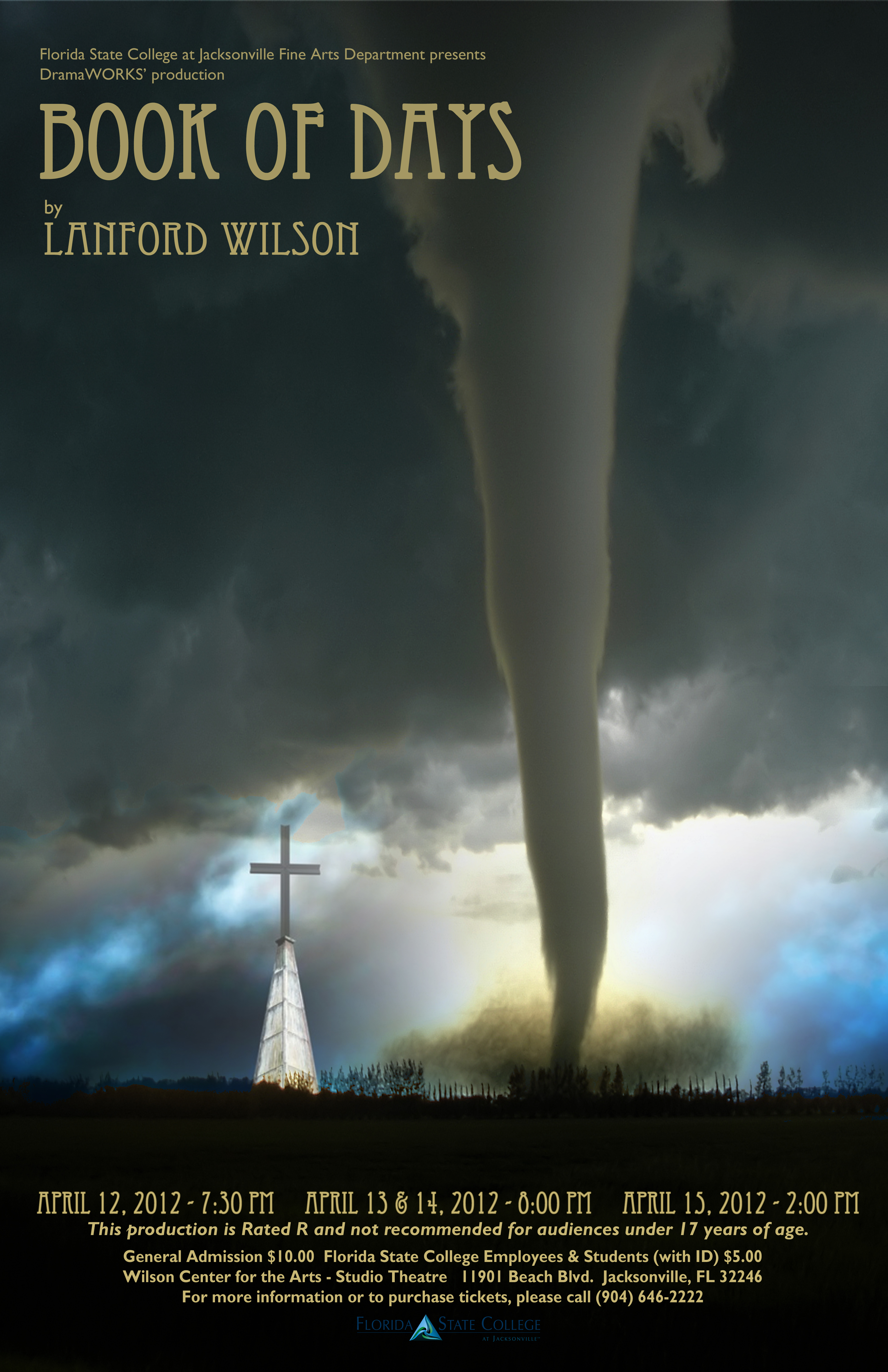 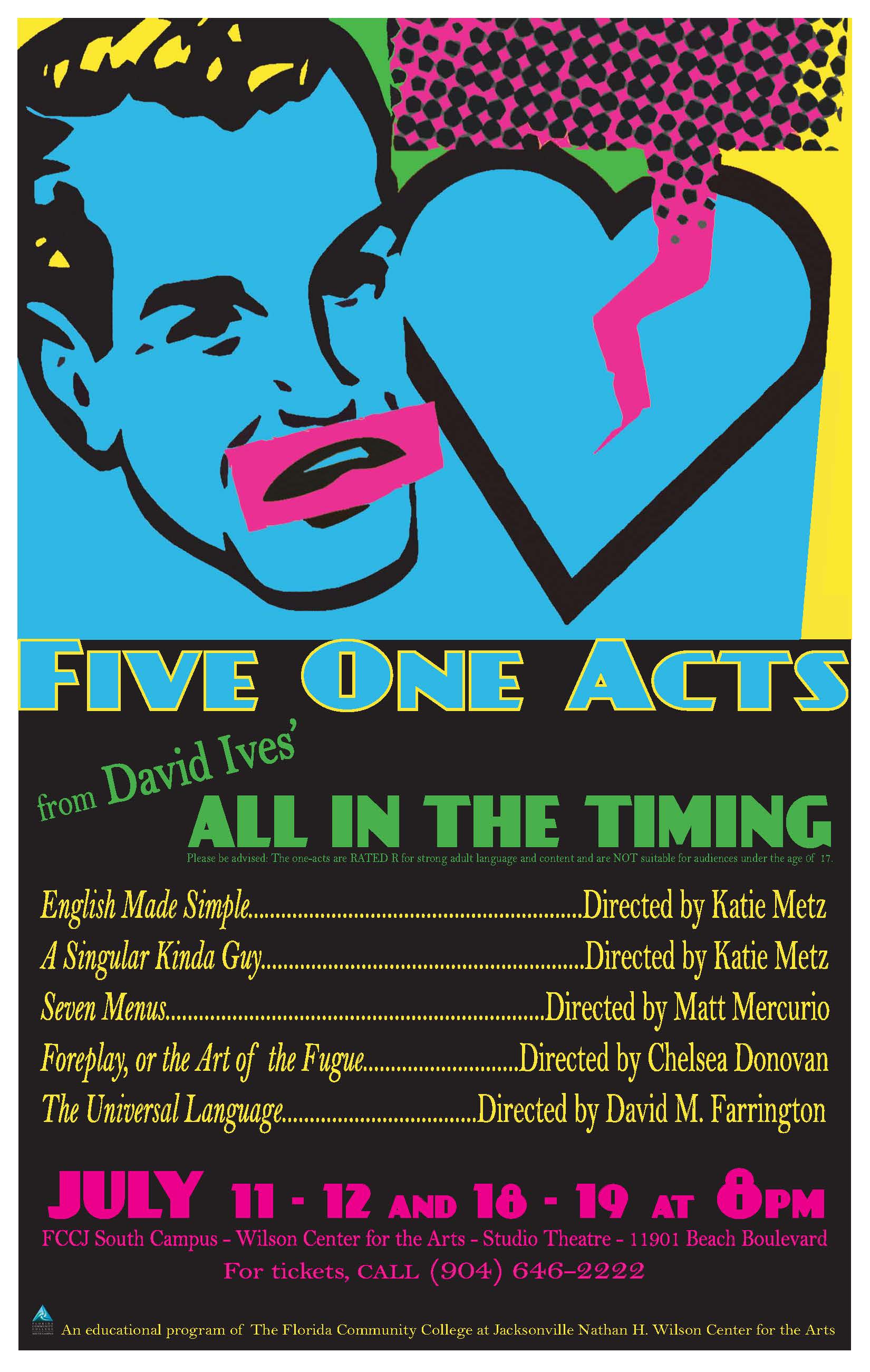 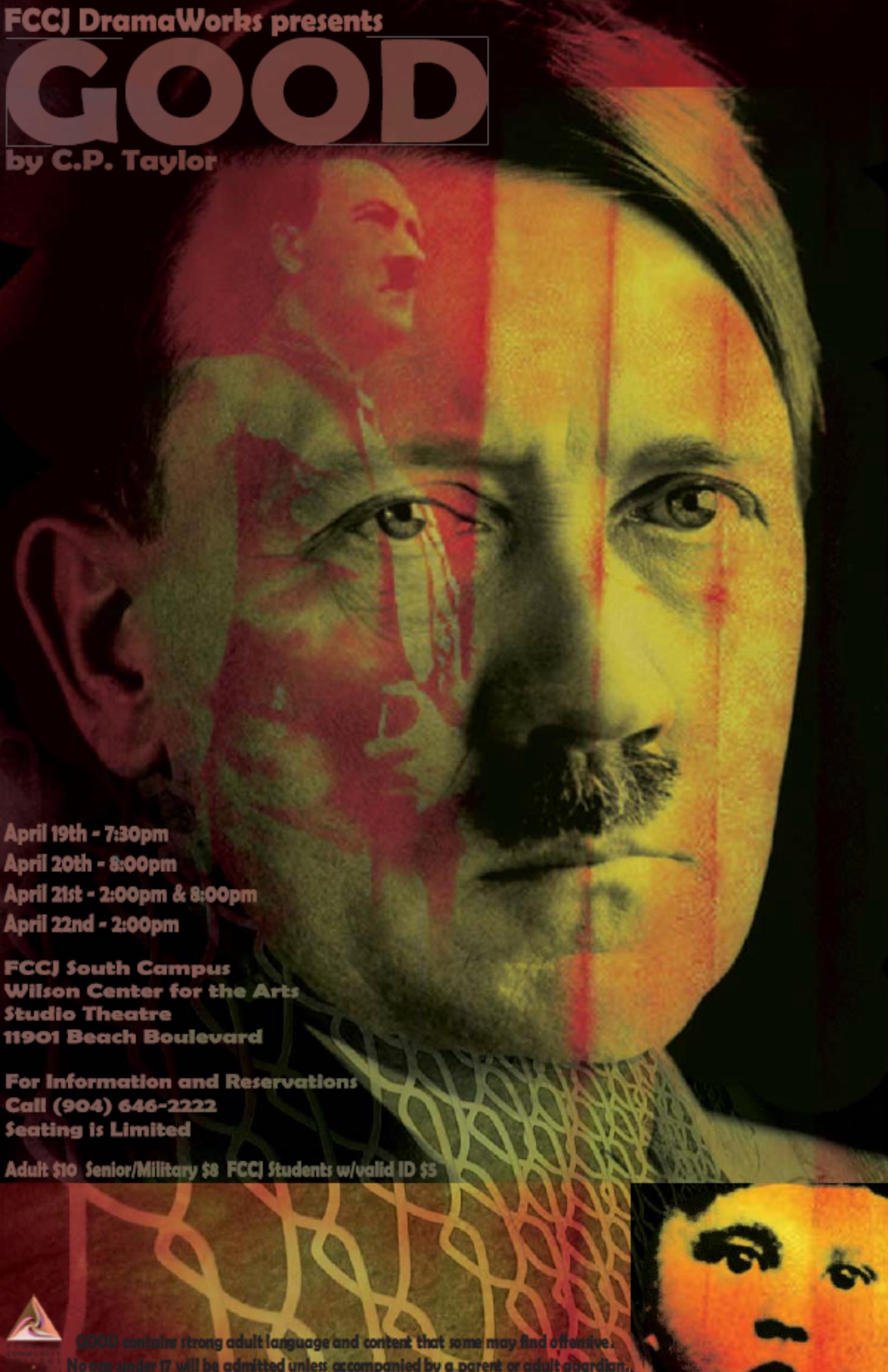 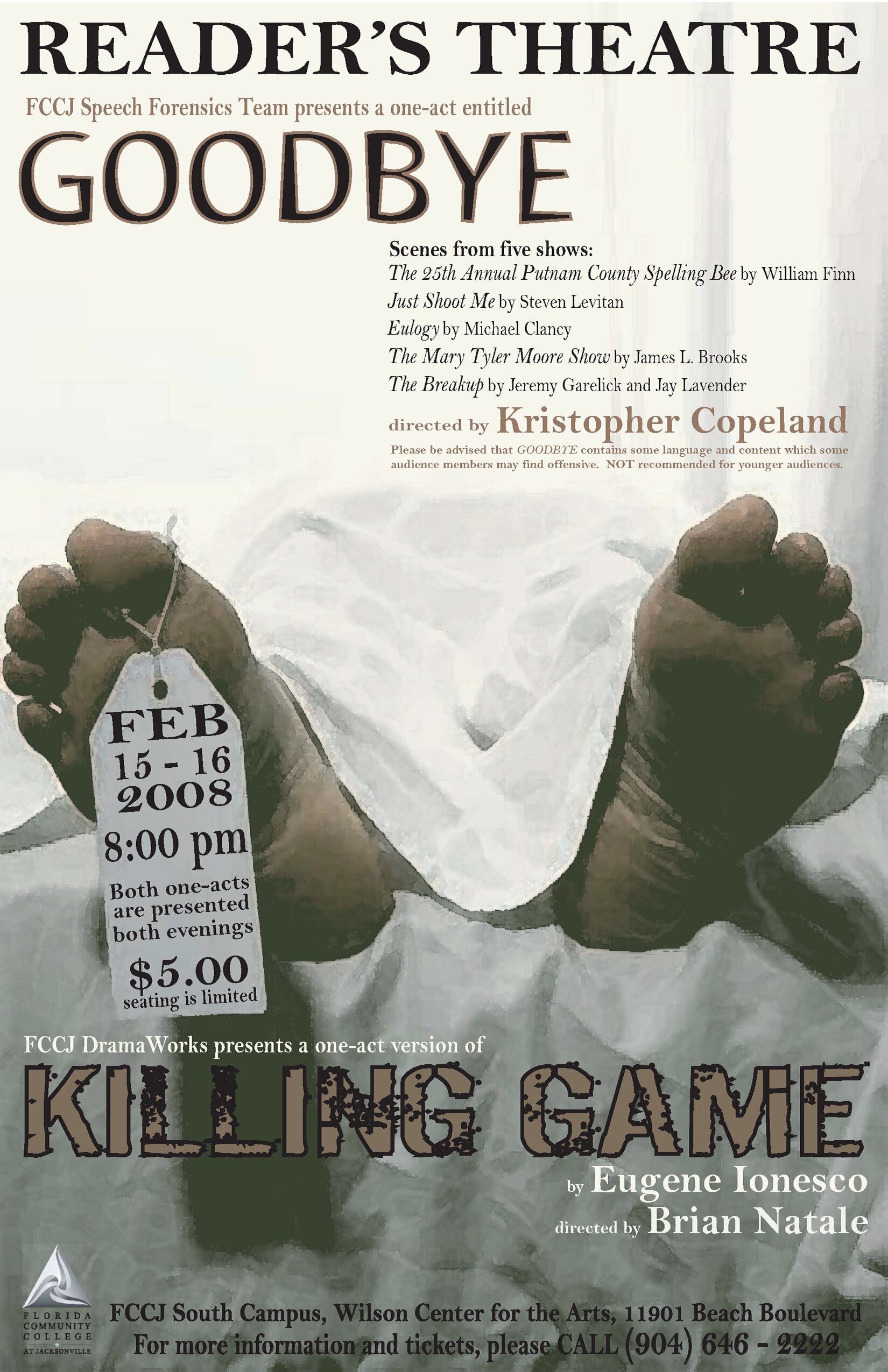 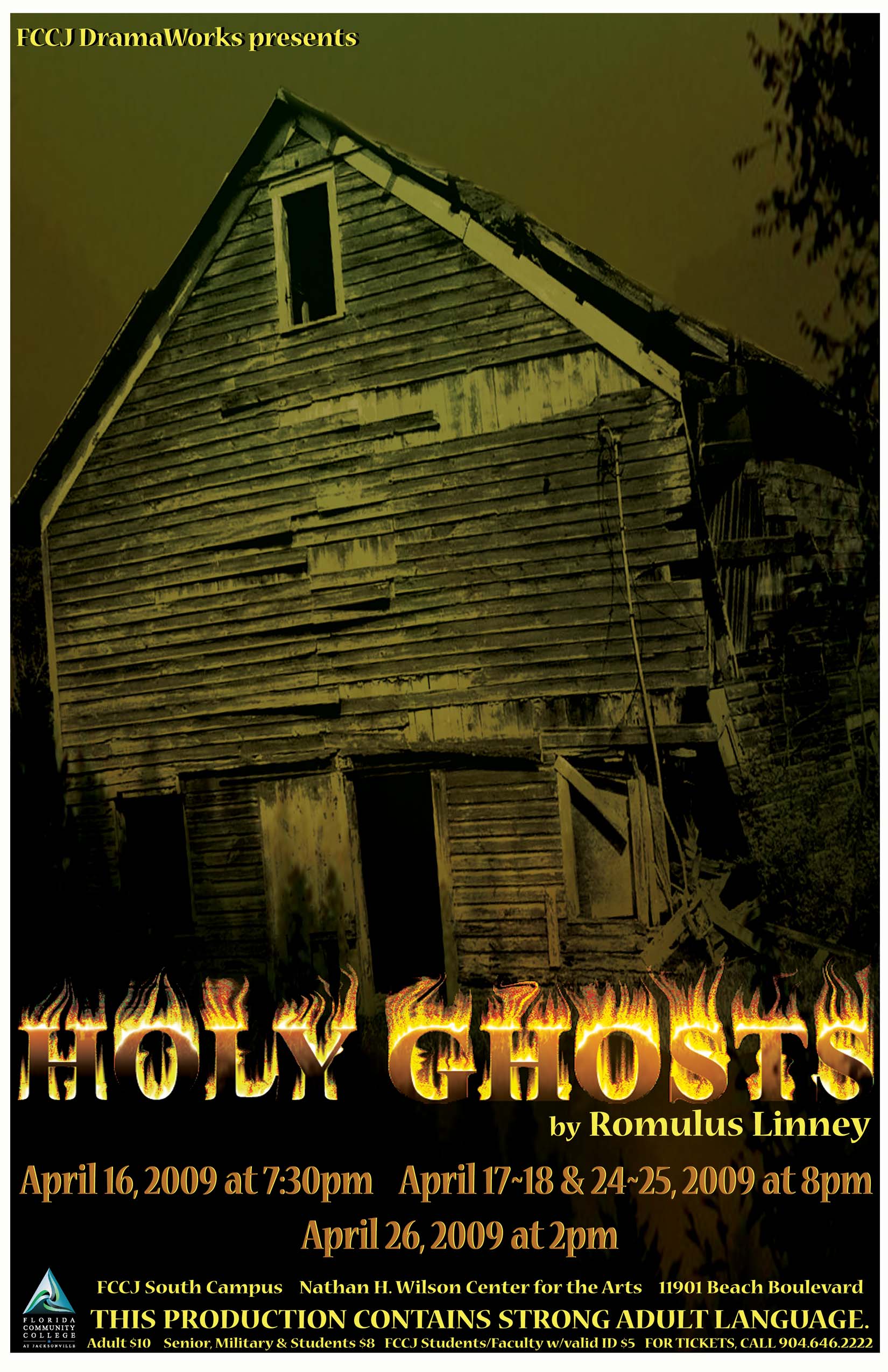