In October of 2007, FSCJ Dramaworks presented Unspoken for Time by Jeff Barker. This two-act play is inspired by real tales of sexual abuse, and tells the story of Diane Swanson, a freshman at Jordon College, who arrives home for Christmas break at the same time Blaine McCall, a friend of the Swanson family, has also returned to the community. During a fight between Diane and her mother, Diane experiences a frightening flashback for which she has no context, but chooses to conceal it and return to school where she struggles to conceal these haunting experiences from her best friend and her new boyfriend. Over spring break Diane and her mother begin to make-up, but upon returning to college she suffers another set of flashbacks revealing that Blaine sexually abused her during her preteen years. Driven to the brink of suicide and isolated from her support system, Diane telephones Blaine and makes a bargain with him to protect the young daughter of whom he seeks to gain custody. Eventually Diane admits the secret terrors of her childhood and is able to begin healing.

Please be advised that this play contains subject matter which some may find disturbing and is not recommended for younger audiences.

A recording of this performance is available in Canvas Commons for viewing by FSCJ faculty and staff. For instructions on how to access archival video in Canvas, please see our FAQ. 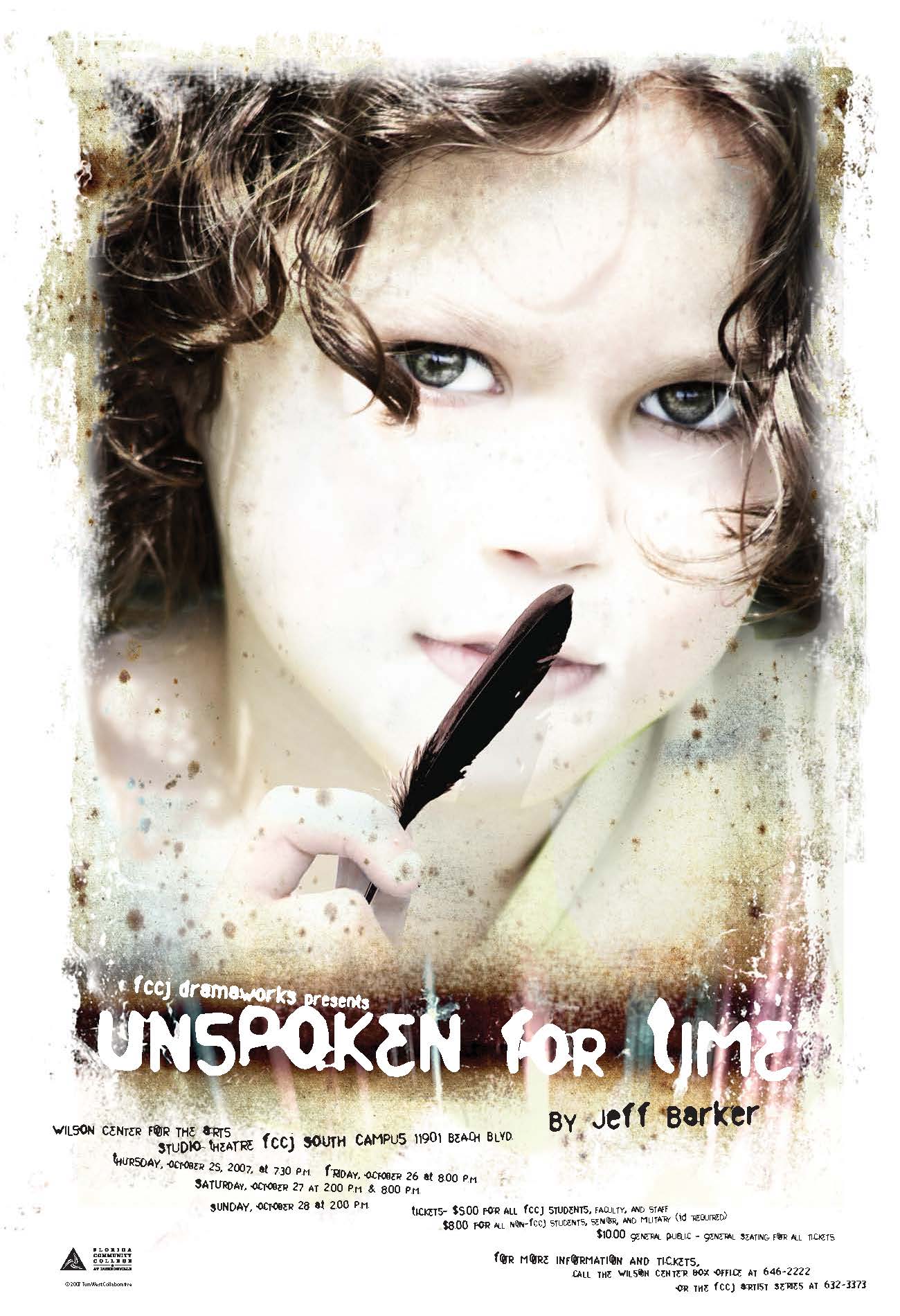